Spelling Bee Botswana is an organization that facilitates competitions where contestants, usually children, are required to spell certain words correctly after hearing the pronunciation of the word. The concept is originally American and has been adapted to meet the Botswana market.

The organization was founded in 2012. It is a youth founded and run organization with the aim of aiding students to get a better grasp of the English language in order for them to articulate themselves and their thoughts as best possible.

The founder of the organization, Tshepang Thibedi is a young, active and vibrant young woman with the desire to make a significant change by aiding the Ministry of Education and Skills Development in developing students to the level when they will be able to compete academically on an international level.

Initially, when the organization was founded and it had its first competition in 2012, it managed to cover one region in Botswana. Now the organization has grown and developed beyond what the founder had initially predicted. In 2015, Spelling Bee Botswana covered a range of 8 of 10 regions in Botswana and had a participation of roughly 3870 secondary students. 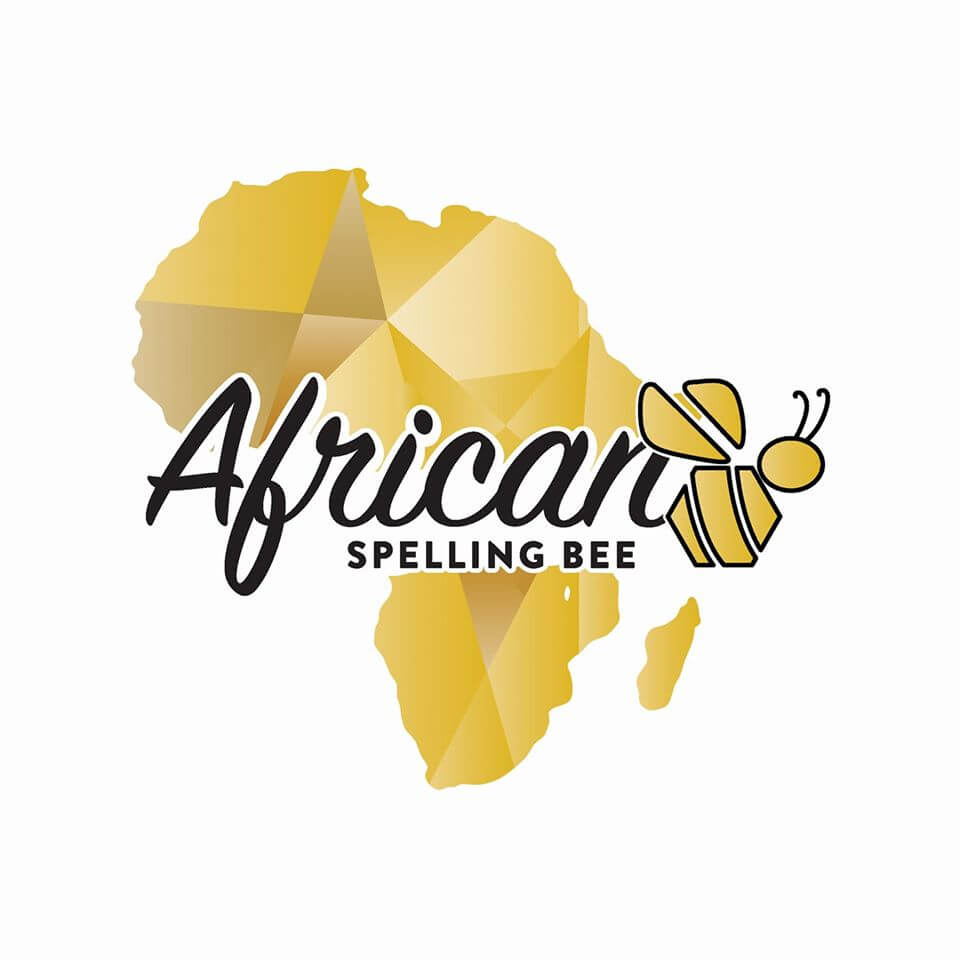